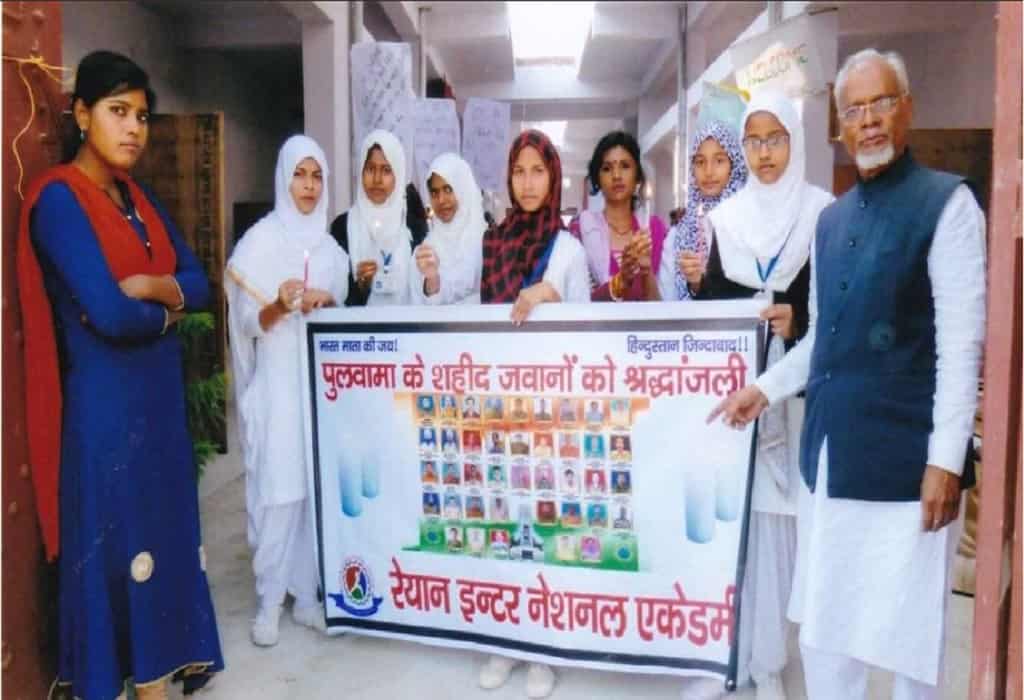 The Pulwama attack on Thursday (February 14) is the deadliest terror attack that has occurred in the Valley in the past three decades of militant activity in Kashmir. The attack which killed at least 40 CRPF jawans was carried out by 20-year-old Adil Ahmed Dar, who was due to appear for his class 12 exams … Read more